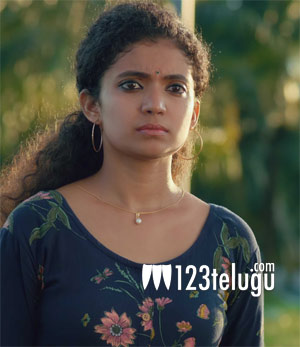 Young starlet Anna Ben, who made an acting debut with 2019 released Malayalam film, Kumbalangi Nights is high in demand in the South film industry.

She is being approached by many filmmakers from the Tamil industry. Now, the latest buzz is that Anna Ben has been roped in for noted actor Ranjan Pramod’s next.

News is that she is also getting good offers from the Telugu industry and we have to see which director will introduce her to the Telugu cinema.