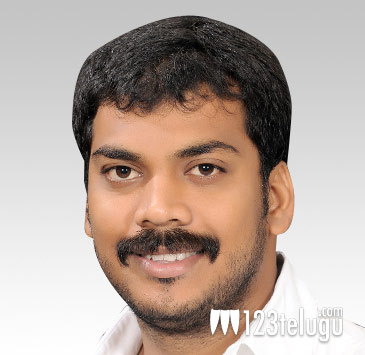 Power Star Pawan Kalyan is not just a numero uno film star but he is now a major force to reckon with in Telugu politics. Apart from millions of admirers, Pawan also has several detractors thanks to his political ideology.

But here’s one loyal fan of Pawan Kalyan who is also a sitting MLA of the YSRCP, a party which Pawan often targets during his political counters. Nellore City MLA Anil Kumar Yadav has been an ardent fan of Pawan Kalyan ever since the actor’s debut as a hero 2 decades ago.

Anil’s admiration for Pawan is such that he never misses the first day first shows of Pawan’s films. In fact, he had even watched Pawan’s flop movie Johnny 9 times. “Whether the movie is enjoyable or not doesn’t matter to me much as seeing Pawan Kalyan on screen gives me a huge high,” the MLA said in a recent interview. That’s some madness indeed!