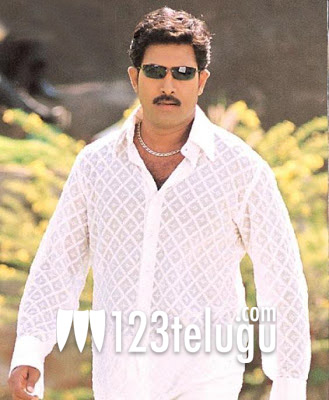 Comedy hero Venu Thottempudi’s ‘Ramachari’ has been in the cans for over a year due to certain financial troubles. The film has now been taken over by Malla Vijaya Prasad and group and they are aiming for a release on March 1st. Venu will be seen as a comical secret agent in the film and Eeswar Reddy is the director. Kamalini Mukherjee is the heroine opposite Venu in this film.

The movie is a remake of the Malayalam super hit ‘CID’. Brahmanandam, Ali, L.B.Sri Ram, Raghubabu and Giribabu are playing important roles in the movie. Manisarma has composed the film’s music. Venu had decent hits like ‘Chirunavvutho’ and ‘Hanuman Junction’ at point of time and he is making a comeback after a long time with this movie.