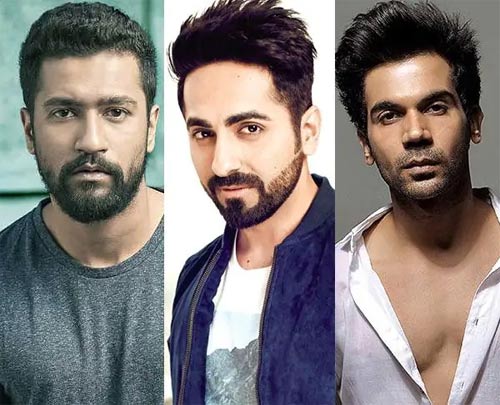 Recently, days after the tragic passing of Bollywood star Sushant Singh Rajput, the actor’s friend and prouder Sandeep Singh released a posted for a film, titled Vande Bhaaratam. Sandeep said that the film Sushant’s dream project and it has been in the pipeline for nearly 3 years now.

Now, three national award-winning Bollywood stars, Ayushmann Khurrana, Rajkummar Rao and Vicky Kaushal, are said to be under consideration for the role which was supposed to be essayed by Sushant originally. Sandeep Singh himself will be directing this film apart from producing it.