Three generations of Bollywood family to do a film together
Published on Nov 30, 2020 7:04 pm IST 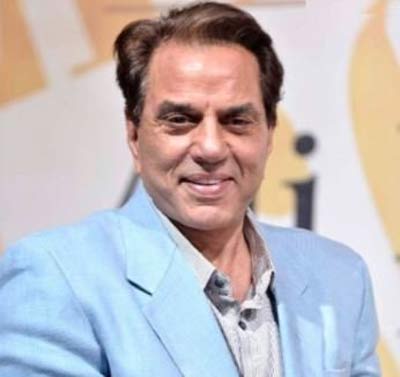 Dharmendra and all his sons are in the film business and we all know that. Sunny Deol’s son, Karan Singh Deol is also in the film. So, for the first time, all these family members will be doing a film together.

The latest update is that Dharmendra, his two sons, Sunny and Bobby Deol, and grandson, Karan Deol will be doing a film called Apne 2 that will be directed by Anil Sharma.

The film was launched today and will go on floors soon. This is the first time that three generations in the Deol family will be coming together in one film. Watch this space for more updates on this project.