Three popular stars to launch the first look of Bobby Simha’s next
Published on Nov 5, 2020 1:58 am IST 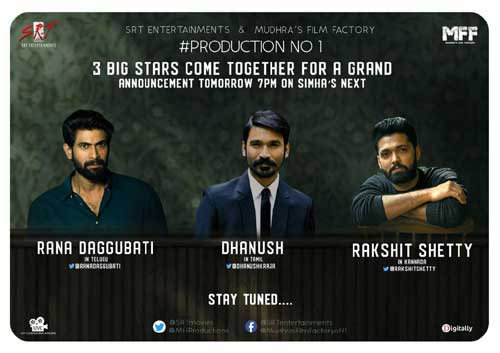 National Award-winning Tamil actor Bobby Simha will next be seen in a Tamil-Telugu bilingual film. This as-yet-untitled film’s first look poster and title will be released tomorrow at 7 pm.