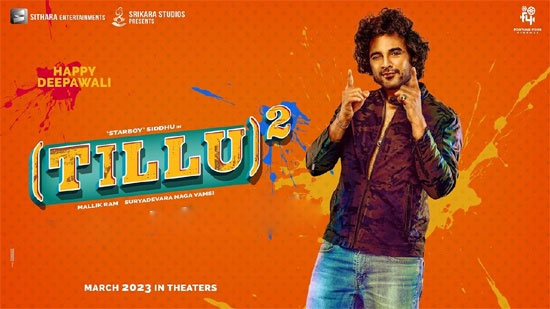 Actor Siddhu Jonnalagadda starrer DJ Tillu created a sensation at the box office. The sequel is also announced and it’s shoot is underway. Titled Tillu Square, the movie has made the headlines again.

The makers are tightlipped about this and the latest news is that Madonna Sebastian, who was last seen in Shyam Singha Roy, replaced Anupama. An official announcement is yet to be made.

Helmed by Mallik Ram, the movie is bankrolled by Sithara Entertainments and Fortune Four Cinemas, the movie will have the music composed by Sricharan Pakala and Ram Miriyala.