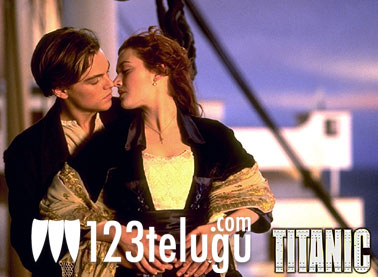 Remember the 1997 epic flick ‘Titanic’? That James Cameron directed movie firmly established Leonardo Di Caprio’s career and went on to become one of the greatest hits of all time,both commercially as well as critically. This landmark film is all set to come before us again in a new 3D format with digitally remastered video and audio.

James Cameron, who went to create another epic blockbuster ‘Avatar’, worked on the 3D version for the last three years and the results are said to be stunning. 20th Century Fox will be releasing this flick across the world and we will get a chance to see this masterpiece in the first week of April. So gear up for one monumental offering this summer.