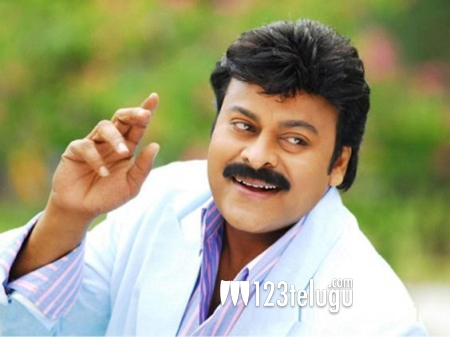 This title was in consideration from a long time and Puri had even registered the title sometime back. Pre-production work is going on in full swing and the project will be launched on Chiranjeevi’s birthday in August. Keep watching this space for more updates on this project.