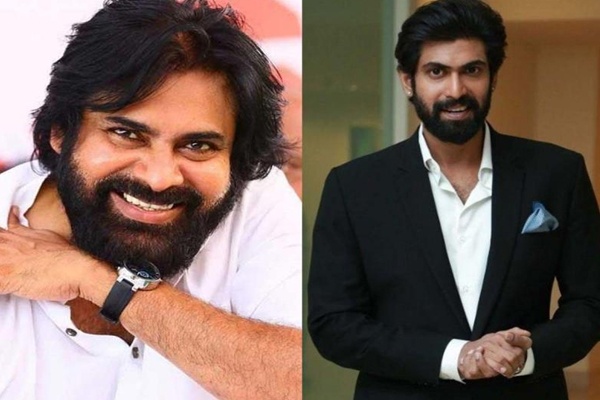 The makers of Pawan Kalyan and Rana’s Telugu remake of Ayyappanum Koshiyum have announced that the title and glimpse of the film will be out on 15th August.

As per reports, the makers of the Pawan Kalyan and Rana starrer have locked Bheemla Nayak as the title of the film.

As soon as the makers announced that Bheemla Nayak is the name of Pawan Kalyan’s character in the film, this title went viral. Given that this title has already struck a chord with audiences, the makers have locked the same title for the film.

The title poster which will be out tomorrow will confirm the same.