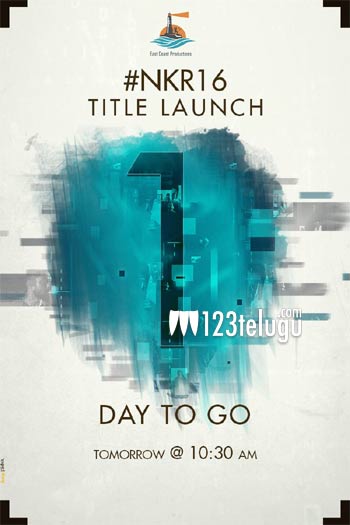 We all know that Kalyan Ram is doing a thriller in the direction of Guhan. The film is nearing its completion and the latest we hear is that the film’s title will be revealed tomorrow morning.

The media is abuzz that the film has been titled ‘118’ but the exact title will be known tomorrow. Nivetha Thomas and Shalini Pandey are playing the female leads in this film.

East Coast Productions is bankrolling this movie whose release date will be announced soon.