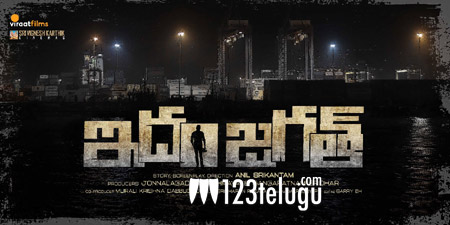 Hero Sumanth is fast wrapping up his 24th project, a dark thriller set in Vizag. Sumanth will be seen as a photo journalist and his character will have negative shades. Premam actress Anju Kurien is the leading lady in the movie.