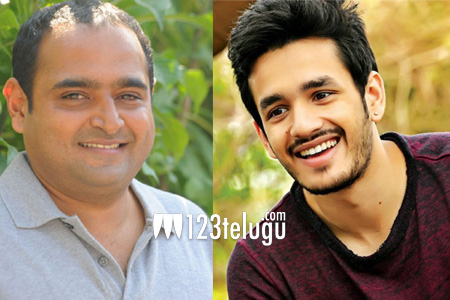 Now that it is confirmed that the second film of Akhil in the direction of Vikram Kumar will be launched soon, the makers are stuck in a dilemma about the film’s title.

The news is that the makers are planning to name their film either ‘Junnu’ or ‘Hello Guru Prema Kosame’. Though these titles are yet to be confirmed, reports suggest that one of the titles will be locked.

Annapurna Studios will be producing this film for which a heroine is yet to be confirmed.