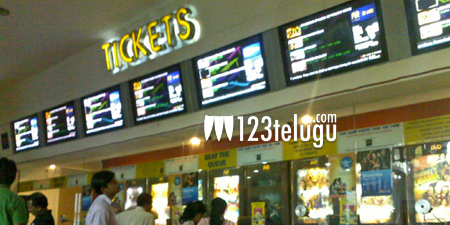 Just days after the Tamil Nadu government decided to impose local entertainment tax on films releasing in Chennai area, it has issued a new order to increase the price of the tickets. And the decision has come as a big shock to moviegoers, although a few in the Tamil film industry have supported the move.

With many suggesting that this ticket price hike will kill the audiences’ interest to watch films in theatres, it remains to be seen how the government and the film industry tackle the issue.