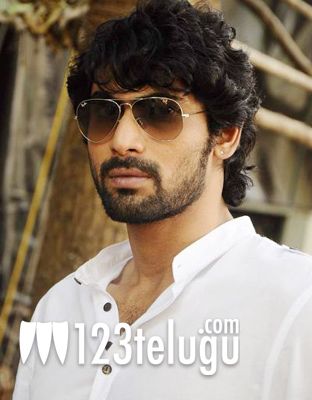 Macho man Rana Daggubati doesn’t believe in the concept of stars and actors being two different sets of people.The actor says “People often say that being an actor and being a star are two different things. It is not true because to become a star, one has to cross the mighty sea of acting! People will only make you a star if they recognize the actor in you. I am currently in that stage and learning all I can about acting”.

Rana is all set to appear as B.Tech Babu in the upcoming movie ‘Krishnam Vande Jagadgurum’, which has been directed by Krish. The movie has been produced by Jagarlamudi Sai Babu and Mani Sharma has composed the music.

KVJ is targeting a November release.