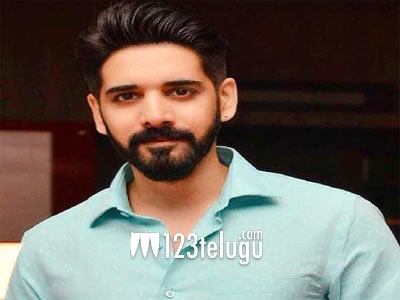 Hero Sushanth has been looking for a solid hit to cement his position in Tollywood. He is quite confident about the success of his soon-to-release romantic drama, Chi La Sow. In a latest promotional interview, Sushanth opened up about a moving incident with his father Anumolu be Satya Bhushana Rao.

Directed by Rahul Ravindran, Chi La Sow has Punjabi actress Ruhani Sharma as the leading lady. Siruni Cine Corp has produced the movie and Nagarjuna is presenting the film. The film releases on August 3.