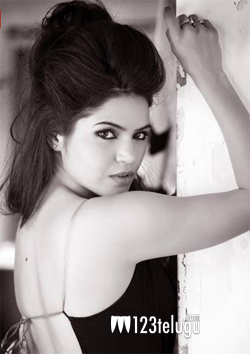 Tollywood actress RekhaRana has had the unique privilege for auditioning a role in Fast and Furious franchise which is currently gearing up for the seventh part of the series. As per the production team the movie requires a character with Indian looks and is named Ramsey who invents a chip which can increase the speed of the car immensely and this is the same role for which she has auditioned.Rekha is now debuting in Tollywood with a film “June Pothe July “and has earlier acted in two Hindi films.Speaking on the occasion,a visibly excited actress was reported by an English daily saying “I was in Canada for a screening of my movie Tara at an Awards ceremony and I had the chance to meet the casting agent Andrew Webster who liked my face and held the auditions for the role in Mumbai. However I haven’t got a call on my confirmation but I am pretty hopeful that I will be selected”. She went on to say that she wants to work with Ram Charan as well as Rajamouli and has recently liked Eega movie very much.