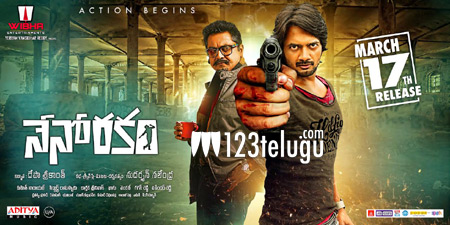 According to the latest update, stars like Puri Jagannadh, Devi Sri Prasad, Gopichand and Sharwanand will soon unveil the film’s songs individually.

Neno Rakam is based on a few contemporary social issues that have been plaguing the society. Reshmi Menon is the film’s leading lady. Sudharshan Sailendra has directed this movie, while Srikanth Reddy produced it. Mahith Narayan composed the film’s music.