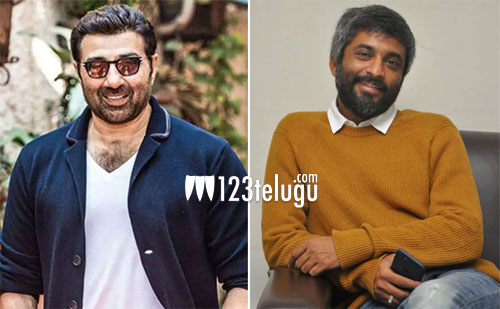 Even as he is finding it tough to get his next project rolling in Tollywood after a couple of straight flops, director Hanu Raghavapudi surprised everyone by convincing Bollywood hero Sunny Deol for his next project. This as-yet-untitled film will be produced by Sunny Deol’s yesteryear blockbuster Gadar – Ek Prem Katha’s director Anil Sharma’s brother Anuj Sharma.

As per the latest reports, Hanu has scripted an interesting role for Sunny Deol. Apparently, the actor will be portraying the role of a visually challenged policeman in the movie. The project will be going on floors in late summer and more details are expected to be out in a few weeks time. Stay tuned for further updates.