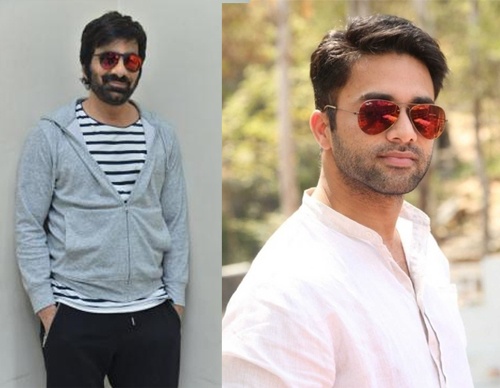 Today, star hero Ravi Teja, actor Navdeep and and Ravi Teja’s driver Srinivas will be grilled by the ED. Since Kelvin was present for a cross examination along with Rana and Nandu, he is expected to be present during Ravi Teja and Navdeep’s interrogation as well. The ED will also grill the stars about their foreign trips in the last few years.