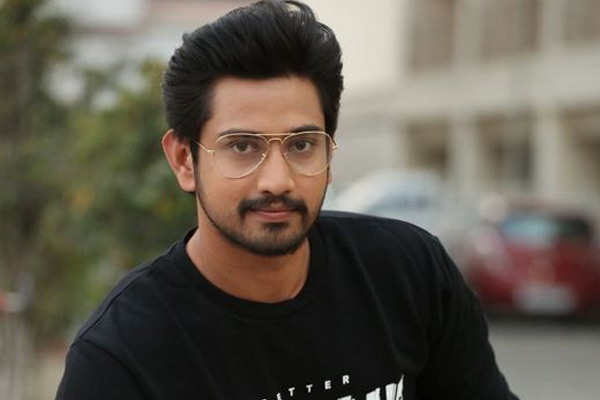 Young Tollywood hero Raj Tarun made his Kollywood debut with Anjali and Journey fame Jai’s horror-comedy, Balloon. The film’s Tamil version had its theatrical release in December, 2018, and received a decent response from audiences and critics.