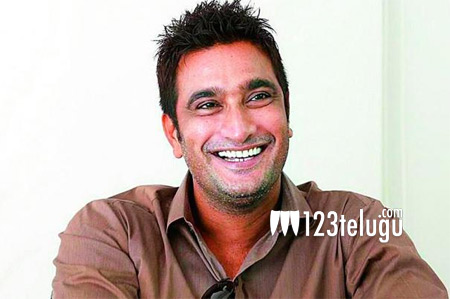 Acclaimed Production Designer S Ravinder is well-known for his work for some of the big ticket movies such as Magadheera, Eega, Atharintiki Dharedhi and S/O Satyamurthy to name a few. As per the latest reports, Ravinder is all set to work on Bollywood superstar Shah Rukh Khan’s next.

Apparently, ace cinematographer Rajeev Menon, who will be directing SRK’s next, felt Ravinder would be the right choice for the project as the script demands lavish sets. Both Rajeev and Ravinder had earlier worked together for several TV commercials.