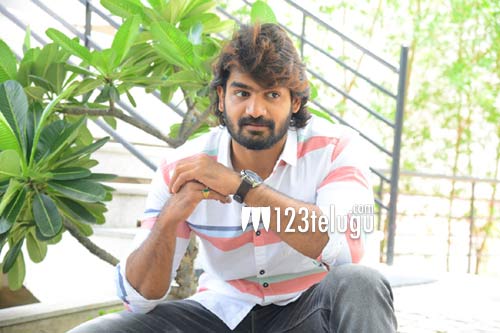 Young hero, Karthikeya is doing some good films back to back. He also turned villain for Nani in the film Gang Leader and got a good name for his aggressive performance in the Vikram Kumar revenge drama.

Now, the latest we hear is that the talented hero is once again turning villain. The latest gossip going around in film circles is that Karthikeya will be seen in a negative role in the upcoming Ajith film in the direction of H Vinoth of Khakee fame.