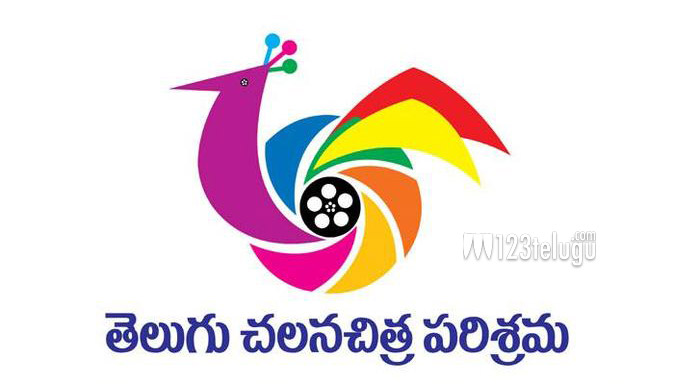 Telugu film industry has come to the rescue of Indian film industry, quite literally, in the first half of 2017. With several big budget Hindi films failing to set the box-office on fire this year, it was Baahubali 2 which turned into a goldmine for all the stakeholders of the film and it saw record footfalls in all the areas.

According to one report collected by a leading box-office analytical site, the total revenue at the Indian box-office from January to June this year was more than Rs 5000 crores, which is a record in itself. Surprisingly, 40% of that revenue came from Tollywood alone with films like Baahubali 2, Khaidi No 150, Shatamanam Bhavati, Gautamiputra Satakarni, Nenu Local, Katamarayudu and DJ making big money.