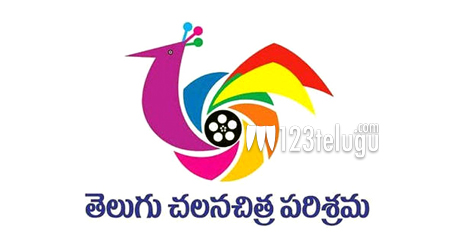 Earlier today, we had reported that the entire Tollywood industry will be getting together to raise funds for the Vizag victims and would participate in a mega telethon on the 9th of November. We also revealed that major television channels are fighting it hard for the transmission rights.

Interesting update is that the organizers are aiming to raise at least 10 crores from these channels and other sponsors for this 13 hour telethon, which would be viewed live by millions all over. Titled ‘We Love Vizag’ this event will have probably every actor in Tollywood who will be performing during this show. Keep watching our site closely for more updates on this fund raiser.