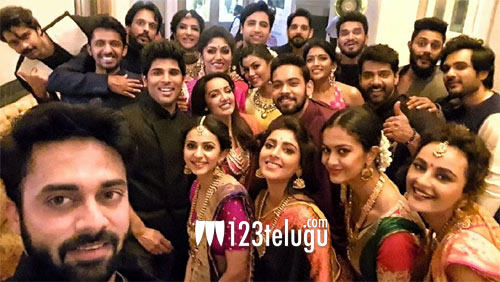 A similar event was organised in recent years too which resulted in raising generous amount of money to fund various initiatives of ‘Teach for Change’. The NGO focuses on improving the educational needs of children from underprivileged background, and several actors themselves have interacted with students from government schools in recent times.