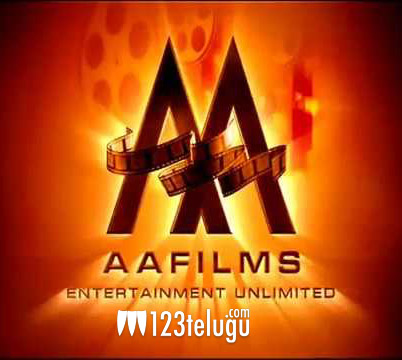 Superstar Mahesh Babu and AR Murugadoss’ highly-anticipated spy thriller, Spyder, is a hot cake among trade circles. The film is going to be released in Hindi simultaneously. And here’s an exciting buzz.

According to the ongoing buzz, one of the leading Bollywood distribution houses AA Films is said to have snatched Spyder’s Hindi rights. However, this is merely a speculation and we will have to wait until the official confirmation. AA Films had co-distributed Baahubali’s Hindi version along with Karan Johar earlier this year.