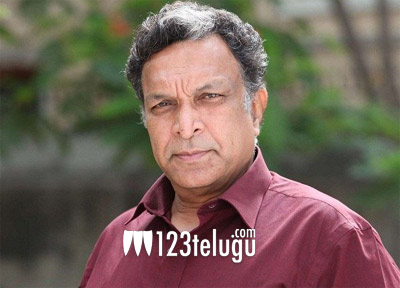 National Award winning actor, Nasser is one of the most famous artists in the country. He has done a number of films and his elder son is also in the movies.

Now, the latest we hear is that Nasser’s younger son, Abi Mehedhi is all set to make his Tamil debut soon. The news is that Abi will be teaming up with Akshara Haasan for a project which will be produced by Rajkamal films.

The groundwork is currently underway and an official confirmation will be made soon.