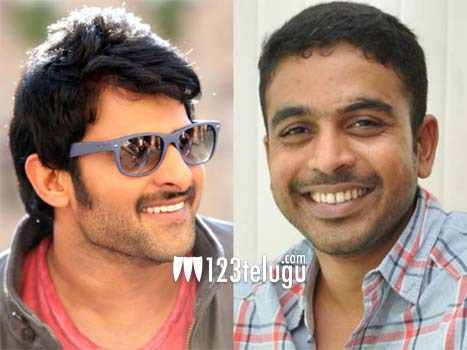 It is a known fact that Prabhas has ordered some fresh changes in his upcoming film in the direction of Radha Krishna.

The changes are being made and the pre-production is also on in full swing. Now, there has been news that the film will have a special comedy track which will not be there for the Hindi version.

The news now is that the makers are looking for a top comedian for this part. Names like Vennela Kishore, Srinivasa Reddy, Priyadarshi, and several others are in discussion.

The update is that the makers want the Telugu version to be filled with fun and entertainment along with the romance.