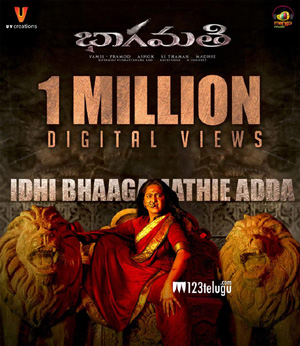 Durgavati’s shoot is currently underway in Bhopal. The film’s unit has planned a 2 month non-stop schedule. As per the latest updates, leading Bollywood star Akshay Kumar will be seen in a special cameo in the movie. Interestingly, Akshay is also co-presenting the movie.

Viacom18 is bankrolling the project, while Tips’ Bhushan Kumar is co-presenting the movie.