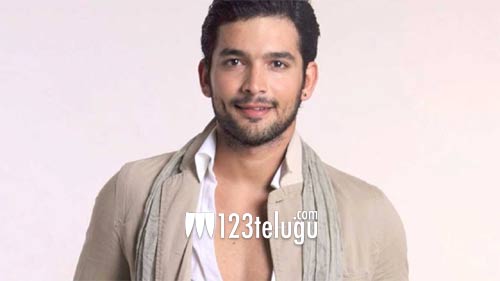 Dignath, one of the top stars in Kannada cinema, is all set to make his debut with Vijay Deverakonda’s upcoming film, Hero. Directed by Anand Annamalai, the film will release in all the four South Indian languages, and it’s reportedly set in the backdrop of bike racing. Malavika Mohanan is the lead actress in the film.

Apparently, the makers were impressed with Diganth’s performance in Kathe Ondu Shuruvagide and roped him to play Malavika’s brother in this drama. In a recent interview, Diganth revealed that he plays Vijay’s mentor in the film and that the two had trained in Coimbatore for few days to film the biking sequences in Budh International Circuit, Noida.

“While I love biking, racing was altogether a different ball game. We trained for five days in Coimbatore, where both Vijay and I had falls. But, we had so much gear on, that we were fine. We’ve slowly graduated from 300 CC upwards and perfected our posture, riding and other minute details,” Diganth said.