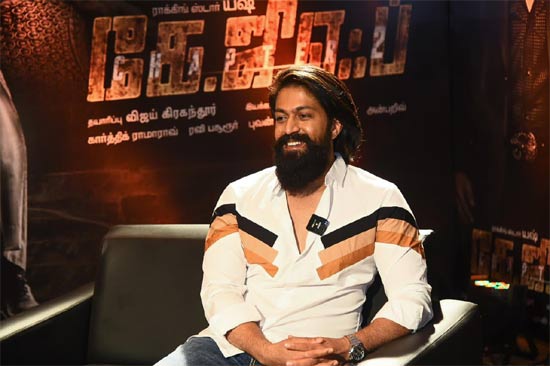 Yash has become a sensation of sorts ever since his film KGF 2 hit the screens. As Yash is quite interested in pursuing his Bollywood dream, there are so many offers galore for him.

Now, as per the Hindi media, noted producer Sajid Nadiadwala is quite keen to sign Yash for his upcoming production. The news is that Sajid will sign a three-film deal with Yash in the day to come.

Though this news is not yet confirmed, it has gone viral all over. As of now, Yash is yet to announce his new film and everyone wants to see with which director he would team up next.