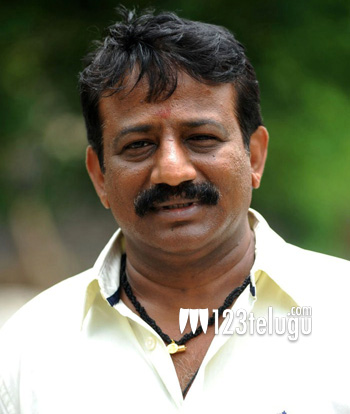 Over the past few months, Nandamuri Balakrishna has been saying that his son Mokshagna’s acting debut is on the cards and that he will make a formal announcement after he locks his 100th film. Soon, there were numerous discussions about Mokshagna’s debut film director and producer.

In his latest interview for his Friday release Guntur Talkies, popular producer Sai Korrapati stated that he is in the race to produce Mokshagna’s debut film. Sai Korrapati also confirmed that Balayya’s 100th film will be under the banners that producer Legend.

Keep watching this space for more updates about these two most eagerly awaited projects.