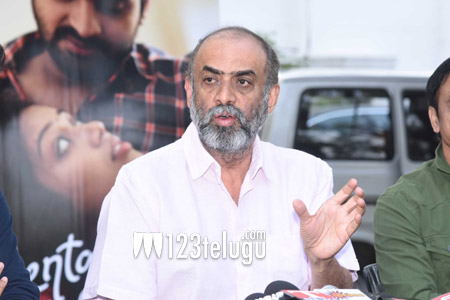 Suresh Babu is one of the top producers in Tollywood and very often he addresses some key issues in the open. This time around, he has quite strictly opened up about various streaming platforms like Netflix and Amazon.

Speaking at the success meet of Mental Madhilo, he said that Netflix and Amazon are killing cinema by airing films within just three or four weeks after release which is completely wrong.

He also added that if the same thing continues, no one will watch films in the theaters in the future and these issues need to be addressed immediately.

Suresh Babu is currently busy prepping for his new film which will star his star brother Venkatesh.