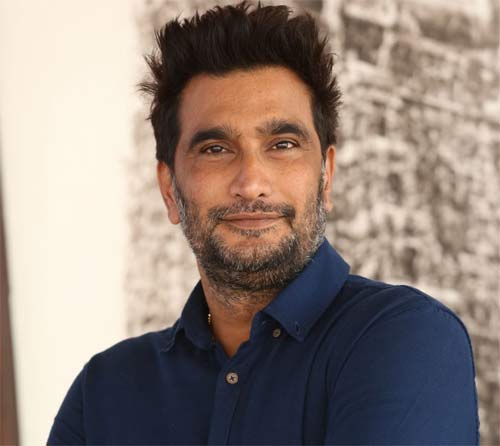 Popular Production Designer Ravindar has worked on some of the biggest movies such as Magadheera, Chatrapathi, Eega, Nannaku Prematho and now Radhe Shyam. If the latest buzz is to be believed, Ravindar is all set to make his debut as a director.

Ravindar’s directorial debut film will reportedly be bankrolled by one of the leading Tollywood production houses, UV Creations. Apparently, Ravindar is planning to make a thriller as his first film. He is expected to commence the pre-production formalities after he is free from Radhe Shyam. Stay tuned for further updates.