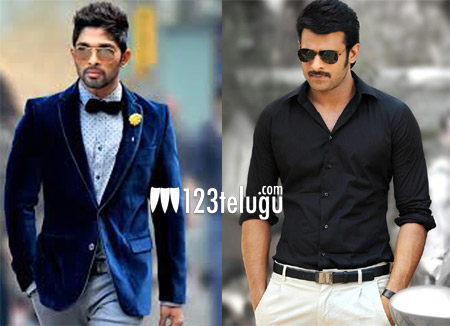 Nani’s Bhale Bhale Magadivoy is creating a superb buzz all over and is set for a grand release this Friday. GA2 and UV Creations have jointly produced this flick which is touted to be an out and out entertainer.

Meanwhile, some top stars like Allu Arjun and Prabhas, who are quite close to these production house watched a special screening and liked the film immensely. Both the stars congratulated the entire team on the hard work put in.

Directed by Maruthi, this film also has Lavanya Tripathi as the female lead and Gopi Sunder scores the music.