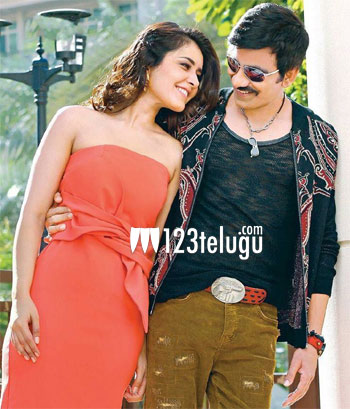 Ravi Teja is high with the success of Raja The Great. Meanwhile, he is also giving finishing touches to his latest film Touch Chesi Choodu which has almost neared its completion.

The latest we hear is that the makers are planning to release the film on the 2nd of February. Initially, the film was supposed to come during the Sankranthi season but as the film is yet to be wrapped up, the makers moved out of the race.

Vikram Sirikonda is directing the movie and Raashi Khanna and Seerat Kapoor will be seen romancing Ravi Teja.