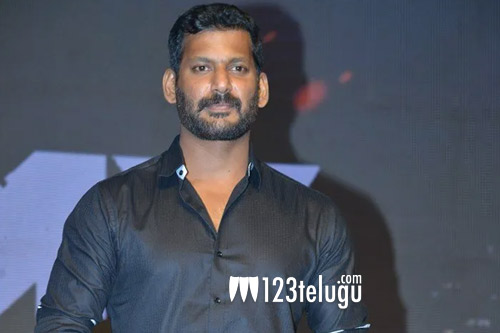 Kannada Power Star Puneeth Rajkumar touched millions of lives with his charity work. He used to educate 1,800 poor students. Puneeth was also running several orphanages and old-age homes. And the fate of their future was uncertain following Puneeth’s sudden demise.

In a touching gesture, Kollywood hero Vishal announced at the pre-release event of his upcoming action thriller, Enemy, that he will take care of all the 1,800 students his friend Puneeth was educating and also shoulder the responsibility of running the orphanages and old-age homes previously ran by Puneeth.

“Not only the film fraternity, Puneeth’s passing is an irreplaceable loss to me personally. He was a great man with a kind heart. As a friend, I take the responsibility of continuing his charity work,” said Vishal.

Enemy, also starring Arya, Mrinalini Ravi and Mamta Mohandas in lead roles, is directed by Anand Shankar and produced by S Vinod Kumar. The film is slated for its theatrical release on November 4.