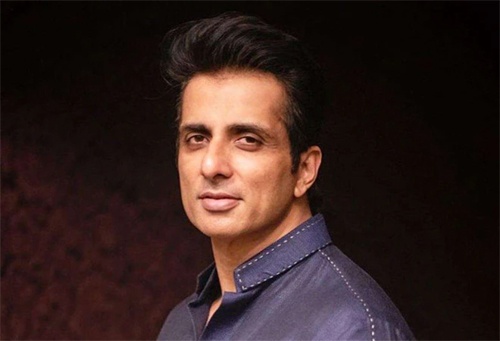 Sonu Sood is the savior of so many lives and the manner in which he is helping the public has won a lot of hearts. The public is having more faith in Sonu than their respective governments.

There are many celebs and people who have started donating to Sonu’s foundation as they feel their money is safe. Sonu is going all out and is responding to everyone who is sending requests to him.

But things have started to affect as people who do not like Sonu’s rise have started accusing him of robbing the public’s money. But Sonu has proof and is not getting affected.

By looking at the current scenario, a lot of mud will be thrown at him in the days to come and Sonu should be brave enough to handle these allegations. But as he is doing good to people, he will be safe and clean.