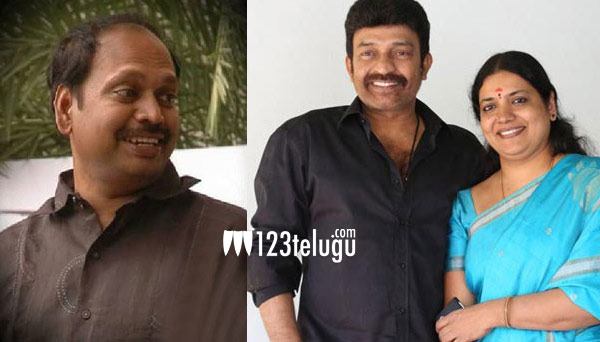 During Garuda Vega’s pre-release event, Rajasekhar revealed that Murali Srinivas had neglected his health on Garuda Vega’s sets and that he was later admitted to hospital where he underwent kidney transplant. His condition deteriorated and he breathed his last in the wee hours of Thursday.

Murali Srinivas’ mortal remains will be kept at the Film Chamber from 9:30 AM to 11 AM. His last rites will be performed at Mahaprasthanam later today. 123telugu.com expresses deepest condolences to the bereaved family.