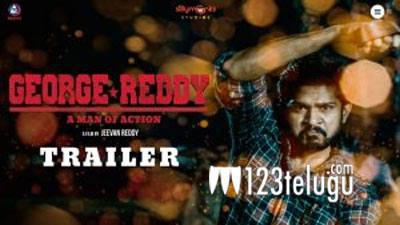 The trailer of George Reddy was released today morning and there has been a decent talk about this film.

Not many know about this film but since the trailer has gone viral since morning, things have caught up well for the film.

The hard-hitting dialogues, setup, and backdrop of Osmania University in Hyderabad have been showcased well in the trailer.

Directed by Jeevan Reddy, this film’s release date will be out soon.