Trailer of Manjula’s directorial debut movie to be out with Spyder
Published on Aug 11, 2017 8:19 am IST 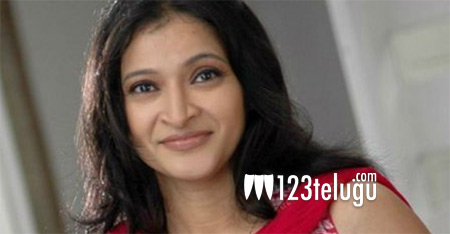 It is well-known that Mahesh Babu’s sister Manjula is making her directorial debut with a love story. The film stars Sundeep Kishan, Amyra Dastur and Tridha Chaudhary. The film’s shooting is currently underway in Kerala.

As per the latest reports, the makers of this as-yet-untitled movie are planning to attach the film’s trailer to the theatrical prints of Mahesh’s Spyder on September 27th. Indira Productions banner and Gemini Kiran are jointly producing the movie. Radhan is scoring the film’s music.