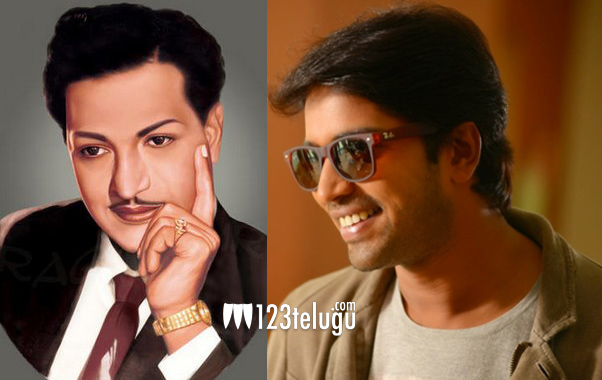 It is known that Allari Naresh is gearing up with his latest flick Badipotu. Latest update is that the makers have paid a small tribute to the legendary NTR for using his film’s title.

This news was revealed by Naresh himself during one of his promotional events. Esha plays the female lead in this film and Mohan Krishna Indraganthi is the director. Naresh produces this film on his own banner EVV Cinema.