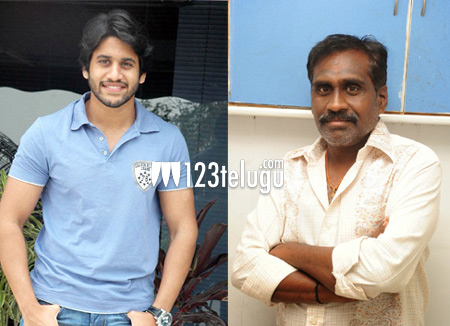 Talented director Trikoti, is on cloud nine following the stupendous success of his debut film, Dikkulu Chudaku Ramayya. Offers have been pouring in ever since his film released, and some top producers are also said to have lined up to make a film with him.

According to our sources, his next film could be with Naga Chaitanya as the lead. Trikoti has been in the good books of Nagarjuna right from the days of Rajanna, and he seems very keen to make a film with him. If every thing goes well, we could as well be seeing another romantic love story from Naga Chaitanya and Trikoti.