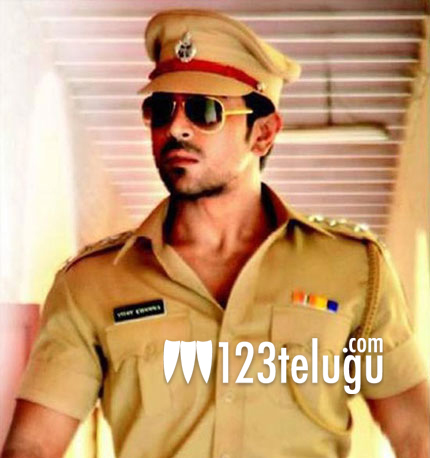 Mega Fans are in for a big treat on March 27, which happens to be Megapowerstar Ram Charan’s birthday. It’s a common practice in Andhra Pradesh where fans of the respective stars celebrate the birthdays in a grand way and even now several fans donate blood, take part in social service activities on the birthdays of big stars.

Secondly, the date is also significant because the first look of the eagerly awaited film Zanjeer is going to be unveiled. The film’s Telugu version has been titled as Thoofan and it stars Ram Charan, Priyanka Chopra, Prakash Raj and Sri Hari in lead roles. Apoorva Lakhia has directed the film and Yogi is supervising the Telugu version. Zanjeer is Ram Charan’s debut film in Bollywood and there are a lot of expectations on the film.

Apart from these two reasons, the makers of Ram Charan’s upcoming Telugu film Yevadu have also planned to unveil the first look on March 27. Yevadu is being touted as a stylish action thriller and it has Ram Charan, Shruti Haasan, Amy Jackson in lead roles whereas Allu Arjun and Kajal are playing important roles. Vamshi Paidipally is directing the film and Dil Raju is producing it.