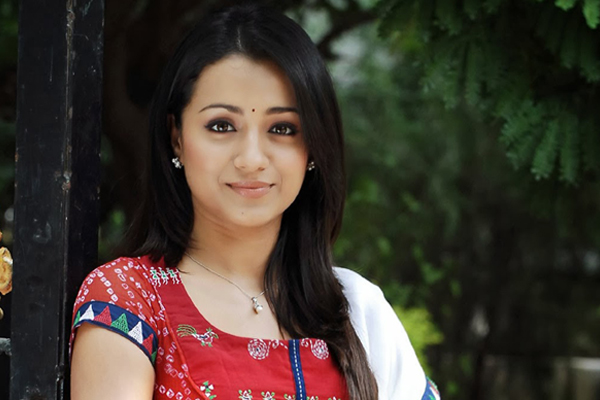 From the past two days, there were several rumors making the rounds that Trisha got engaged to producer Varun Manian. Seen here in the above picture was a happy Trisha even posing with the man in question.

But quashing all the rumors, Trisha has strongly denied her engagement rumors and tweeted about the same “Ola people..FYI I am NOT engaged !!! If n when I do,u will hear it from me first.’’ Meanwhile, the actress is busy shooting for Balakrishna’s untitled film in the direction of Satyadev.