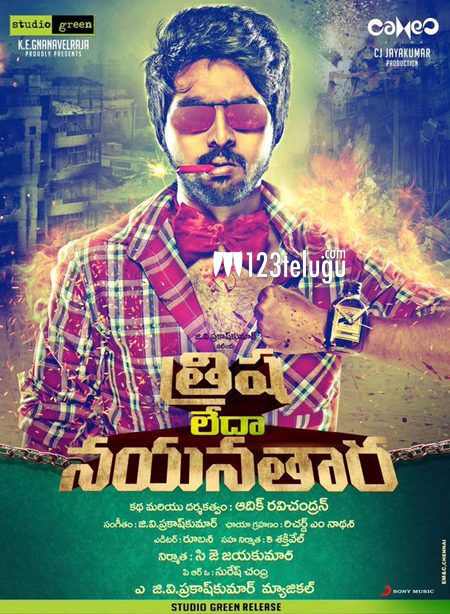 Trisha Leda Nayantara, which is a dubbed Telugu version of Trisha Illana Nayanatara is getting ready for release on November 5th. Starring young music director GV Prakash Kumar, the movie was a big success in Tamil. GV Prakash Kumar has made a name for himself by composing music for Telugu movies like Darling and Endukante Premanta.

The Telugu version is being released by Studio Green and the recent trailer that was launched in Hyderabad has gained positive response. The movie was directed by Adhik Ravichandran and features Anandi and Manisha Yadav as the female leads. With this movie, GV Prakash Kumar will make an entry as a hero in Tollywood and he is hoping for success.