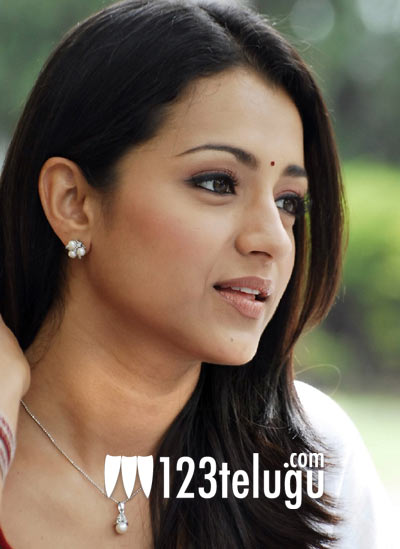 Trisha is back with a bang in Tamil cinema. After a brief lull in her career, she was last seen in Endrendrum Punnagai, in which she played the lead role opposite Jiiva, and that film was very well received. Currently, she’s acting opposite Puneeth Rajkumar in the Kannada remake of Dookudu.

The latest news is that she’s going to pair up with Simbu in an upcoming Tamil film to be directed by Selvaraghavan. Few years ago, Simbu and Trisha had teamed up for Gautham Menon’s Vinnaithaandi Varuvaaya, the Tamil version of Yem Maya Chesave and both of them received rave reviews for their respective performances. Now, the duo is happy to sharing the screen once again.

Interestingly, Yuvanshankar Raja, who had scored music for several Selvaraghavan’s films in the past, is going to score music for this as well. More details about the film are expected to be revealed soon. Trisha is also part of M S Raju’s RUM in Telugu; however, the film has been kept on hold for the time being.