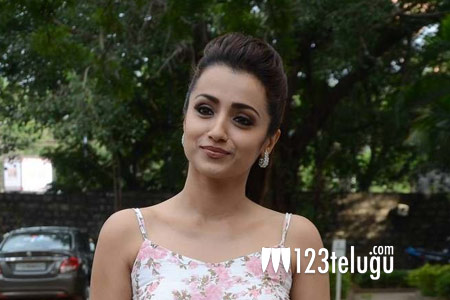 2018 has been a fabulous year for Trisha in Tamil cinema. After stealing everyone’s heart with her performance in ’96, the actress is now awaiting the release of Karthik Subbaraj’s Petta in which she is paired opposite Superstar Rajinikanth.

Now, the latest news from Kollywood is that Trisha has signed two more films, which will go on floors in 2019. The actress has agreed to star in two films, which will be produced by All In Pictures, a new banner which will make its foray in Tamil with Jiiva, Shalini Pandey starrer Gorilla.

Apart from these two film, Trisha also has few more projects lined up for release. All in all, 2019 is fast turning out to be a busy year for the actress.