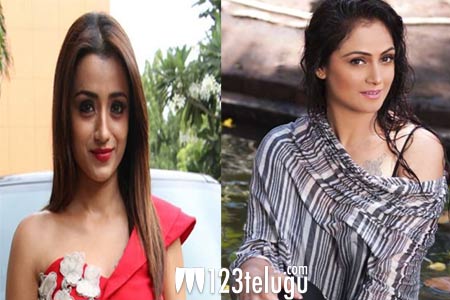 The latest news about the film is that both the actresses will be undergoing intense marine training to pull off several action sequences in the film. The untitled project will be shot in Chennai, Kerala, Pichavaram, and Thailand. The duo was last seen in Rajinikanth starrer Petta, and in the past, Simran and Trisha had acted together in Jodi.

Santosh Dayanidhi will be scoring the music and the film is being produced by Vijay Raghavendra.